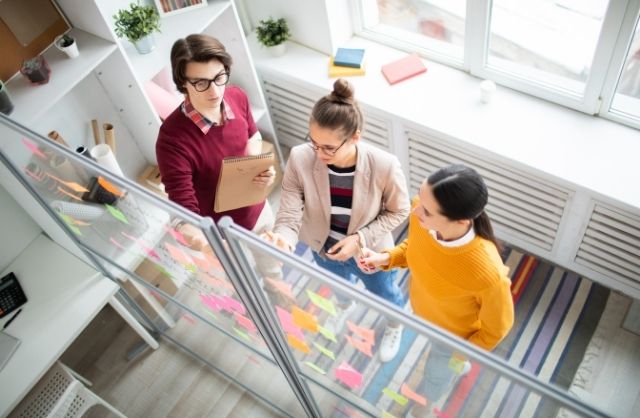 You can start at any arbitrary node and travel through all connectors in a DAG constructed from nodes and connectors (edges) and there is only one traversal of each connector. The topologies of networks and trees are different types of DAGs.

Workflows based on Airflow have tasks whose outputs are inputs for other tasks. Consequently, the ETL process also qualifies as part of the DAG. It is not possible to loop back since the output of every step is an input of the next step.

How Is Apache Airflow Helping Businesses?
You can manage your regular work using Apache Airflow, an open-source scheduling tool. To ensure that your workflow’s functioning is done seamlessly, it is an excellent tool to monitor, organize, and execute them.

Airflow provides a variety of operators for executing code. The Python Operator in Airflow enables rapid portability of Python code since it is written in python and has operability for most databases.

Further, the PapermillOperator is a plugin for jupyter notebooks that allows the parametrization and execution of notebooks. For example, for automating and deploying notebooks in production, Netflix has suggested combining airflow with papermill.

Extendable Model
It can be extended by adding custom operators, sensors, and hooks. The community-contributed operators are a very helpful component of Airflow’s success.

Wrappers for Python are being used to create operators for different programming languages such as R[AIRFLOW-2193]. Javascript may also have a python wrapper (pyv8) in the near future that can be used.

Management And Monitoring Interface
Through Airflows managing and monitoring of interface, it has become possible to take an overview of tasks and the possibility to clear and trigger these tasks and Dag runs.

Scheduling
Depending on the frequency you specify, this program schedules your tasks. After finding all DAGs that are eligible, it puts them in a queue. The scheduler puts the failed DAG up for retry automatically if retry is enabled for that DAG but there are specific limits on retries for every DAG level.

Webserver
Airflow uses the webserver as its frontend. A user can enable and disable a DAG, retry, and view its logs from the UI.

The DAG can also tell users which tasks have failed, why they failed, how long they took to run, and when they were last retried.

Therefore, Airflow’s user interface makes it superior to its competitors. In Apache Oozie, for example, viewing logs for non-MR (map-reduce) jobs can be difficult but Apache Airflow doesn’t have such complications.

Backend
In addition to all DAG and task run data, Airflow also stores configuration in MySQL or PostgreSQL. Airflow’s SQLite backend is installed by default, which means that no additional setup is needed throughout the process.

Conclusion
The Airflow DAG object is defined by the Python script Airflow. A Python script can then utilize this object in order to implement the ETL process.

The Apache Airflow data toolbox supports users to develop their own plugins. By adding plugins, you can add features, interrogate platforms effectively, and handle more complex metadata and data interactions.

Airflow, in addition to all the benefits listed above, also integrates seamlessly with all the platforms in the big data ecosystem, like Spark and Hadoop. Airflow requires very little planning and time since all code is written in Python.

An Ultimate Guide to Apache Airflow Monitoring Services and Solutions 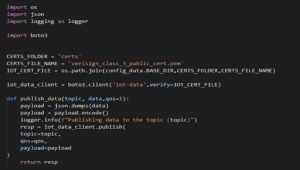 SSH is used to establish a secure connection between two computers, one local and one remote. While SSH is most often used for secure terminal 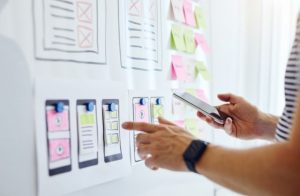 Flutter is a flexible framework for creating apps for small and large organizations alike. This open-source framework is clearly one of the most popular tools