Why Apache Cordova Is the Best Way Out for Native App Developers? 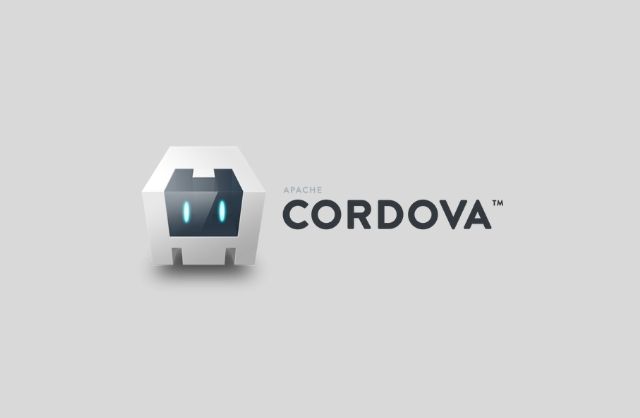 A web application is built in a WebView using the Cordova. This WebView can be assumed to be a type of web browser but with no interface elements. Just like any web application, the web application here can also execute JavaScript codes, communicate with remote servers, among other things, and these applications are often called hybrid applications.

Basically, a web-based application does not have an access to various features of software and hardware on your device. Various data like email, phone numbers, etc. cannot be accessed.

But on the other hand, Cordova provides JavaScript APIs that allow access to many device features. For this, Cordova uses various plugins that enable a path between the device’s native features and the web application.

The History of Apache Cordova

In 2008, some engineers from Nitobi company explored the idea of using the native WebView to run their web applications in a native environment and it worked. They persisted with their efforts and later created a framework using the solution. It was earlier named PhoneGap as it bridged the gap between web apps and the device’s native capabilities. More plugins were created and more functionality was now allowed to be accessed through the phone.

Later in 2011, the PhoneGap framework was given to Apache foundation and was renamed, Cordova.

Apache Cordova Can Help Your Business When

You want to extend an application on multiple platforms. You’ll not have to re-implement every time for differing languages on these different platforms.

You want to deploy a web app that is stored to be distributed in varying portals and app stores.

You want to mix native application components with a WebView

How Deployment of Cordova Is Leveraged?

Mostly, apps that use the internet and communicate through a remote server to fetch data are built using Apache Cordova app development services. Cordova fetches data from a server and then presents it to the user. It also listens and responds to the input from the user. Further, you can also build various self-contained Apps as well.

Cordova’s user interface is WebView. Cordova application is compiled but it doesn’t take CSS, JavaScript, or HTML code. It converts applications into specific native codes with respect to various platforms. When you write an app using web technology, Cordova contains it and keeps it intact which makes it available to the web view.

Since plugins are written in native code, installing SDK for different platforms becomes crucial to be able to write native code for these platforms. This native code can then be invoked through JavaScript that gives access to the web view.

Cordova plugin ecosystem involves two types of plugins. Official plugins are the first type that is maintained by the Cordova community.

The custom plugin is a type two plugin in the Cordova ecosystem. These are built by individual developers and are mostly built to resolve specific issues to make keyboard interaction easy.

Open Source: Anyone can build and add custom plugins along with contributing code to Cordova’s source code. This improves the functioning of Cordova making it easy for many to access them.

Easy: It is very easy to learn and use Cordova. It has a very simple requirement of understanding and having a familiarity with basic commands of Cordova can help you work with Cordova quite easily.

Free: Financial constraints are a big hurdle in any developer’s life. But Cordova is completely free.

Easy Execution on Varying App Stores: Cordova compiles applications into a package file that can be deployed on various platforms like App Store, iOS, and Windows by creating varying versions of APK, IPA, and APPX respectively.

Like any other technology, Cordova also has some limitations. Cordova accesses native device capabilities with the help of plugins. This reduces the performance of apps that rely on GPU and CPU as compared to the native apps.

Moreover, if there is plugin unavailability for a specific function, you will have to build a plugin on your own.

It is necessary to have a fair idea about Cordova and you should be familiar with its capabilities. We hope this article brings fair insights about Cordova and we believe you may now be able to decide whether or not to use Cordova. 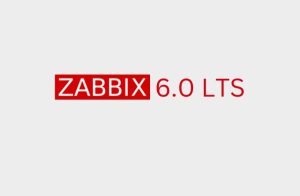